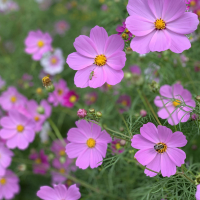 nadiaC Legacy
July 2020 in Just want to talk
Hi everyone. I’m just looking for some support. I had an allergic skin reaction 9 days after my first chemo. It subsided with cortisone and reactine and now I’m on reactine long term which makes me drowsy and nauseous. I’m nervous about having an allergic reaction at my second chemo which is on Thursday. Also if I can’t tolerate standard of care chemo I will be disqualified from a clinical trial that I’m on. All this is triggering some anxiety and I could use some encouragement, advice, support.