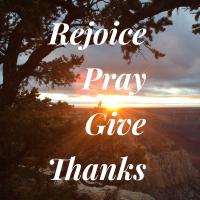 amyc ✭
November 2017 in Treatment
Hi I've had a recurrence and will be going for a treatment of Carboplatin and Caelyx on Monday.  When I was first diagnosed with stage 3, I had 6 rounds of carboplatin and taxol. Does anyone have any experience with caelyx?  I am wondering what I can expect and if you have any advice form me.
0