Upcoming Webinar: Genetics - Everything you always wanted to know! 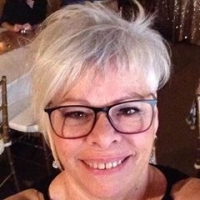 MarilynOCC ✭✭✭
February 2018 edited March 2018 in Events
Hi everyone,
Ovarian Cancer Canada is starting a 3-part webinar series on Genetics and Ovarian Cancer. The first session is next week:
Thursday, March 1 at 4pm Eastern Time in English and Wednesday, February 28 at 12 noon in French.

Do you have questions that you would like to ask?  You can post them here ahead of time and they will be answered during the presentation.

Register and learn about the speaker at: http://ovariancanada.org/events-support/go-online-for-support/webinar-series